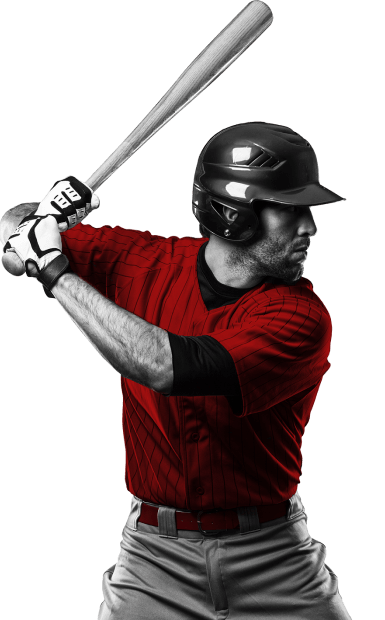 OddsMatrix Baseball Data APIs give access to a wide range of baseball tournaments monthly. Get baseball pre-match and live odds updates via XML feeds and data API. Push baseball odds and scores updates in real-time or pull baseball data you need in your betting application.

Baseball is widely known as the “national pastime” in the U.S., where it also has the biggest following. However, the bat-and-ball sport has become quite popular on the Asian and South American continents as well.

The gameplay consists of two teams with nine players each taking turns in the defence and offense fields, hitting the ball and running. One particularity of baseball is that it has no time limit; the average duration of a game, however, is around three hours, but large variations are possible. The longest baseball game in history took 8 hours and 25 minutes to complete.

In professional baseball, the Major League Baseball and its World Series championship are the most important events. The official season starts in early April, leading to 162 games being played, the playoffs take place in October, and the World Series conclusion takes place in November.

For bettors, baseball offers not only the possibility to bet on events almost daily, but also a well-organised system of record-keeping and statistics. These statistics – covering, for example, batting rate, home runs, pitcher and hitter statistics – allow managers to “play the percentages” when matching hitters with pitchers, for instance. Bettors and sportsbooks alike can also use baseball statistics to their advantage, calculating the best odds and so on.

The most popular baseball bets are the Money Line – betting on which team will win, the Run Line – which is the baseball equivalent for spread betting, Over/Under, as well as bets on multiple games (parlays).