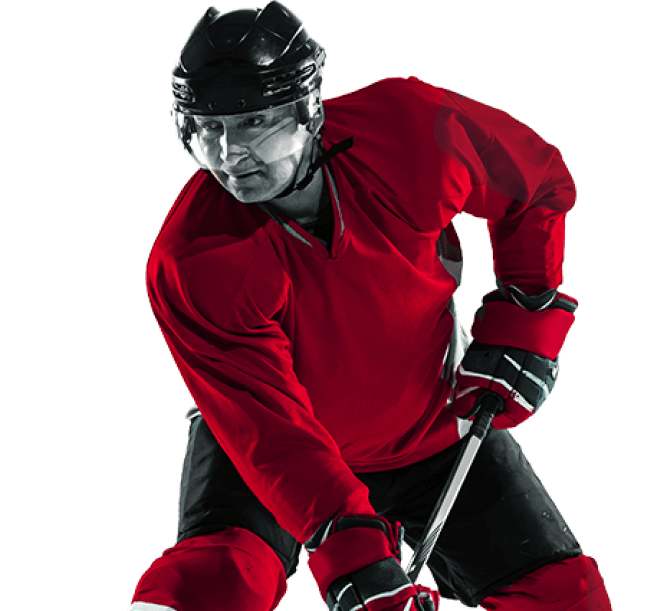 As an Olympic game, ice hockey counts over a million players worldwide, and it is thought to be the most popular sport in Canada. It also has significant popularity across the United States, as well as in Eastern and Northern Europe.
Grow your sportsbook with ice hockey statistics, live and pre-match odds on the most-watched ice hockey events on the planet. Enhance your betting offer with ice hockey API data for international tournaments.

Betting on ice hockey can follow natural patterns, growing during the cold seasons. OddsMatrix Ice hockey data API covers more than 58 betting markets, including the most popular markets such as: