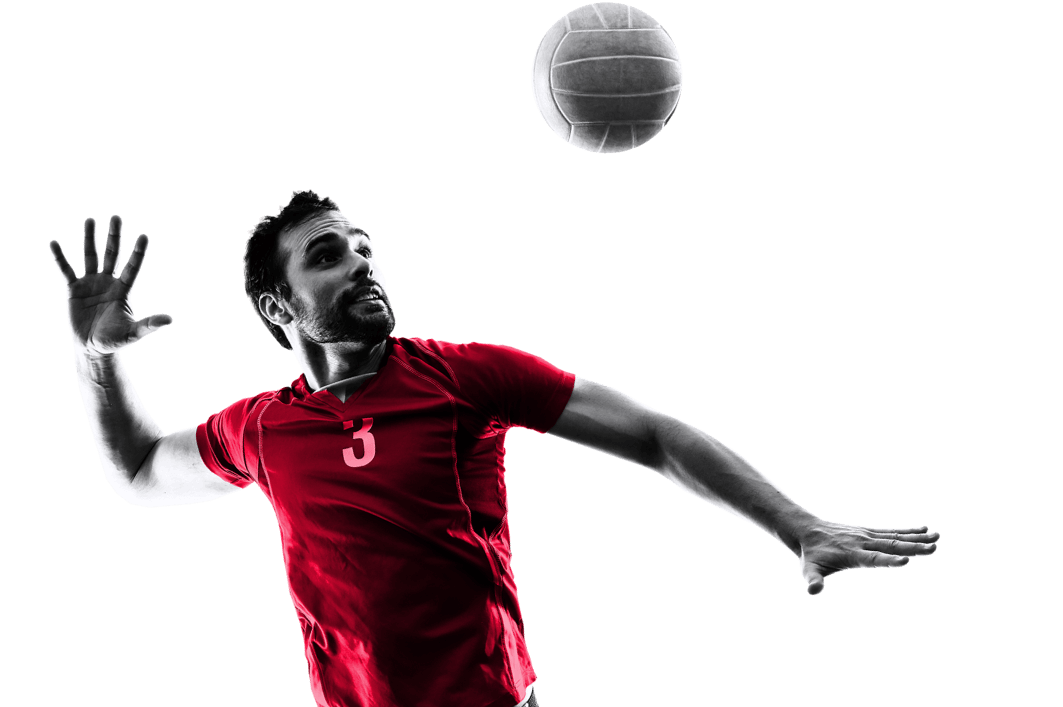 OddsMatrix Volleyball Data APIs give access to a wide range of volleyball tournaments monthly. Get volleyball pre-match and live odds updates via XML feeds and data API. Push volleyball odds and scores updates in real-time or pull volleyball data you need in your betting application.

An Olympic sport since 1964, volleyball may not have the fame of football or basketball, yet it has a strong fan base of almost one billion people around the world. In its case, national teams and leagues take the lion’s share. Volleyball doesn’t really produce international stars, but it does have a solid and constant domestic audience. As such, basketball has a lot of growth potential as a localised betting content.

Among the strongest national leagues, the leader in Italy’s Superlega, which rewards its players with salaries up to $ 1,000,000 per season. Following close behind, there are Russia’s Volleyball Super League, Brazil’s Super League, Efe League of Turkey and PlusLiga in Poland. However, national teams have the biggest fanbase and, consequently, gain a bigger audience.

Indoor volleyball has one strong point when it comes to betting: events can take place all year long. Also, the rules of volleyball are easy to understand, making it a great starting point for newbies bettors, and the fact that the coverage is reduced makes it easier for punters to weigh their options before placing the bets.