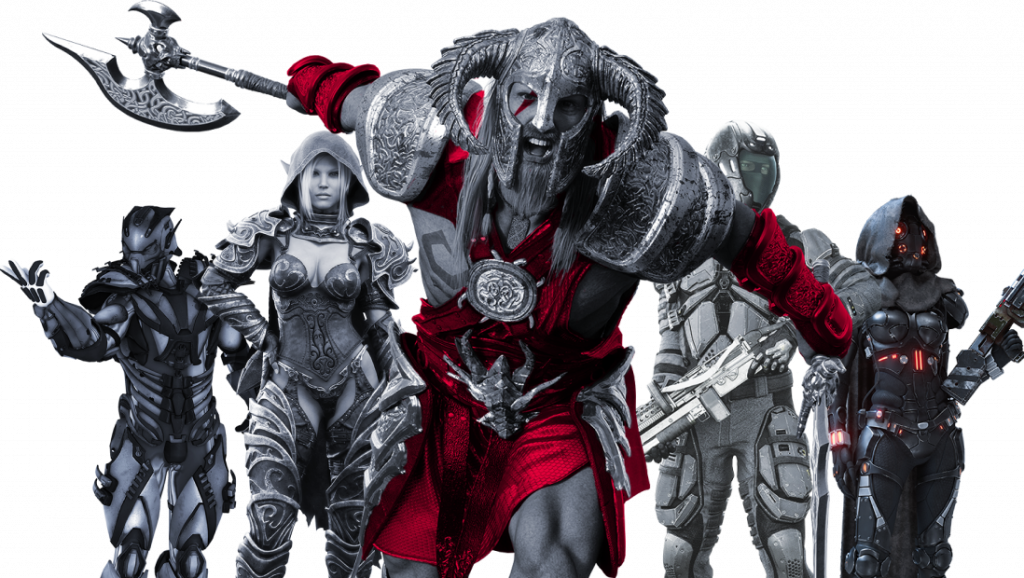 OddsMatrix DOTA 2 Data APIs give access to a wide range of DOTA 2 tournaments monthly. Get DOTA 2 pre-match and live odds updates via XML feeds and data API. Push DOTA 2 odds, scores and rankings updates in real-time or pull DOTA 2 data you need in your betting application.

Dota 2 is a multiplayer online battle arena (MOBA) video game developed and published by Valve. It is played in matches between two teams of five players, with each team occupying and defending their own separate base on the map. A team wins by being the first to destroy the other team’s “Ancient”, a large structure located within their base. Grow your sportsbook with DOTA 2 statistics, live and pre-match odds on the most-watched DOTA 2 events on the planet. Enhance your betting offer with DOTA 2 API data for international tournaments.

With multi-million-dollar tournaments and sold-out stadiums around the world, Dota 2 is the world’s most action-packed esport for betting. Each individual match can last anywhere between 25 minutes and 60 minutes. OddsMatrix DOTA 2 data API covers more than 42 betting markets, including the most popular markets such as: