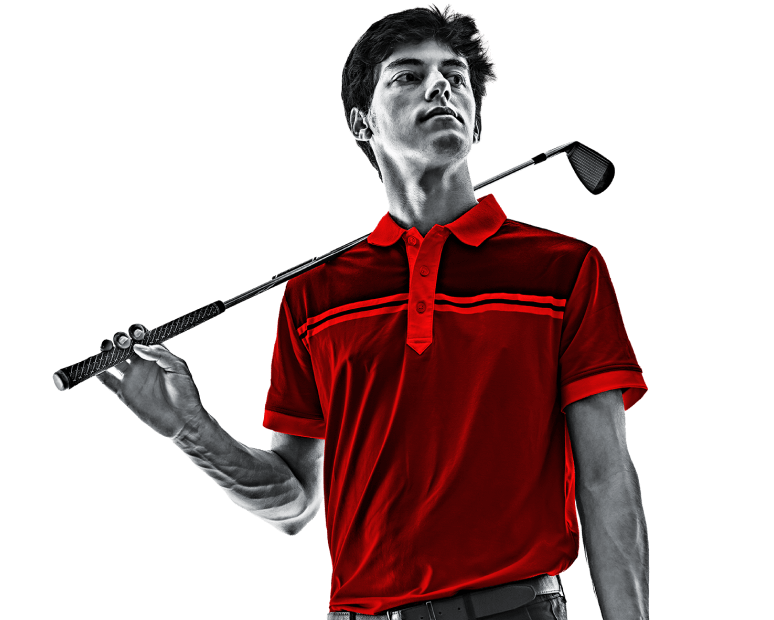 OddsMatrix Golf Data APIs give access to a wide range of golf tournaments monthly. Get golf pre-match and live odds updates via XML feeds and data API. Push golf odds, scores and rankings updates in real-time or pull golf data you need in your betting application.

Golf is the world’s second most popular sport, with 2.5 billion estimated fans. Its popularity spreads across the world, but it is most widespread in India, Pakistan, Sri Lanka, and Bangladesh. Grow your sportsbook with golf statistics, live and pre-match odds on the most-watched golf events on the planet. Enhance your betting offer with golf API data for international tournaments.

Golf’s online presence has also been blooming. In 2021, the final round of the Masters championship estimated over 9.5 million viewers. The PGA Championship broadcast gathered 6.5 million viewers and was shortly followed by the U.S. Open, which had 5.6 million viewers. OddsMatrix golf data API covers more than 6 betting markets, including the most popular markets such as: