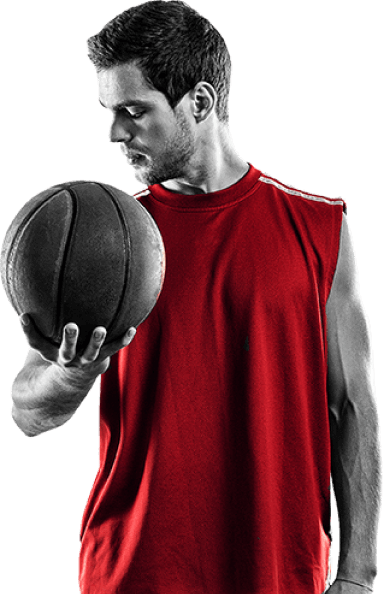 OddsMatrix Basketball Data APIs give access to a wide range of basketball tournaments monthly. Get basketball pre-match and live odds updates via XML feeds and data API. Push basketball odds and scores updates in real-time or pull basketball data you need in your betting application.

The American game of choice, basketball is deeply rooted in the USA’s culture, being the second most popular sport in the country. Invented by a physical education professor at the end of the 19th century, basketball grew to be played by more than 250,000 people in the present day.

The National Basketball Association, better known as NBA, is currently the fourth most wealthy professional sports league in the world. Its 30 teams play in the regular season beginning at the end of October, during which each team has 82 matches home and away. The eight top teams of each the Eastern and the Western conferences get to go into the playoffs, and their champions reach the NBA finals, determining the winner in a best-of-seven game series. Starting with 1951, the regular season is interrupted by an NBA All-Star Weekend, gathering the league’s 24 top players.

While the NBA is the world’s biggest league, several basketball leagues can be found around the world, especially in Europe and South America, with prominent events like EuroLeague or Basketball Champions League Americas. There are also several college leagues around the US, all making this sport’s popularity continue to grow.

All these events and leagues mean one thing: there’s no shortage of choice when it comes to basketball betting. Whether it comes to betting on the national favourite’s, the local team or on a star player’s results, the basketball bettor is spoilt for choice. The top choice is often spread betting: predicting the margin by which a basketball team will beat their opponent. The player props market is also gaining ground, especially with basketball players being launched to stardom by the mainstream media.