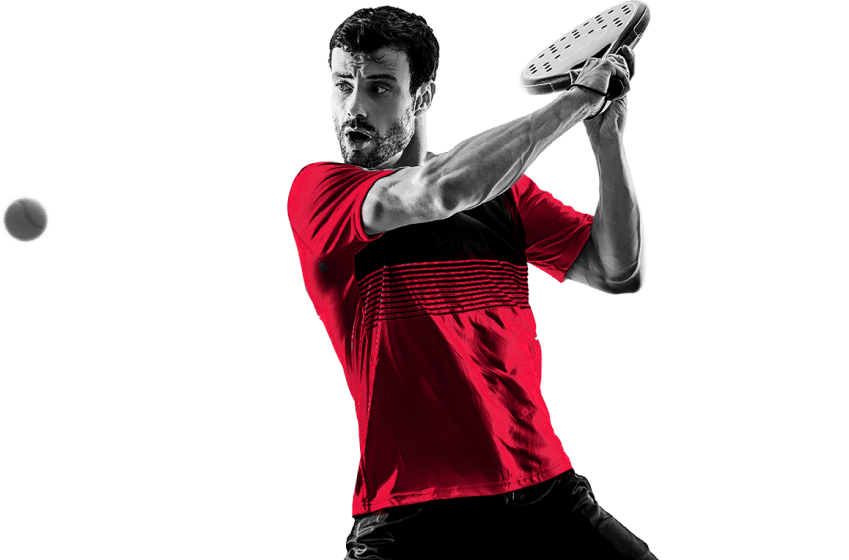 Get tennis pre-match and live odds updates via XML data feeds. Push odds and scores update in real-time or pull data you need in your betting application.

Originating in Birmingham, UK in the late 19th century, tennis is now among the most popular global sports. Tennis tournaments constantly excel in viewership numbers, with the four annual Grand Slam tournaments (the Australian Open, the French Open, Wimbledon, and the US Open) watched by hundreds of millions. Only in 2019, the WTA events reportedly had a 700-million viewership.

In addition to the numerous tournaments taking place around the world, tennis has the ability to launch its players to stardom. Powerhouse names such as Rafael Nadal, Serena Williams, Roger Federer, Steffi Graf, Novak Djokovic or Andre Agassi gather millions of fans by themselves. This is more visible than ever in the age of social media: Nadal also wins the title of the most-followed Twitter account, with no less than 15.5 million followers.

It’s a matter of numbers that makes tennis a popular sport in betting as well – in fact, it’s a common contender for second place. Bets in tennis are straightforward, the gameplay is simple, and the players’ individual stats are easier to follow, which makes it attractive for newbies and seasoned bettors alike.