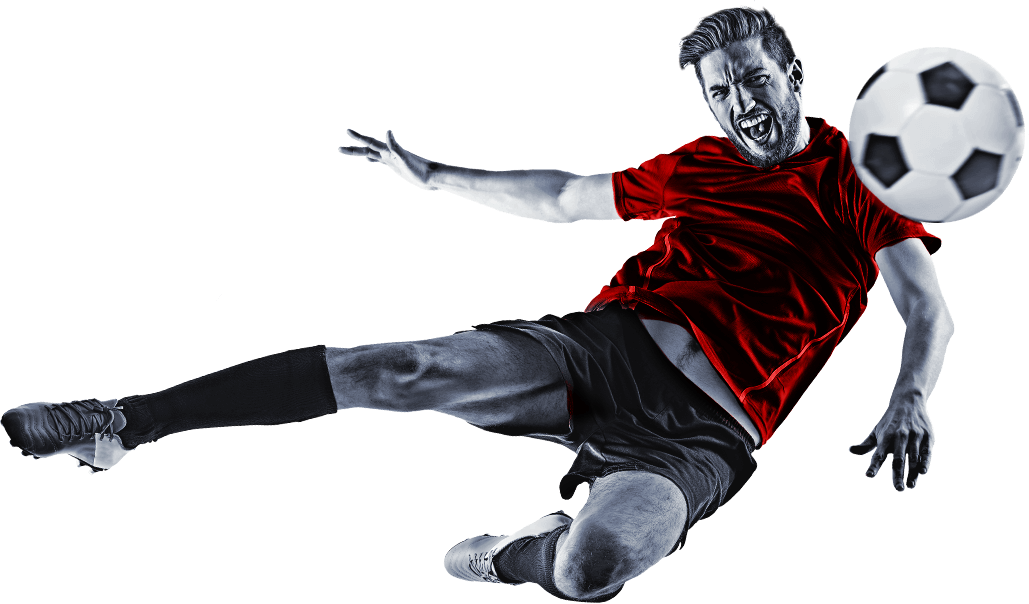 Get football pre-match and live odds updates via XML data feeds. Push soccer odds and scores update in real-time or pull soccer data you need in your betting application.

Football, or association football to be more exact, is the world’s most-played sport, with an estimated quarter of a million players in over 200 countries. Consequently, an impressive number of national and international competitions take place regularly, amassing a gigantic fan base.

On the international scene, men and women national football teams compete in tournaments such as the FIFA World Cup, or its continental counterparts, the European Championship, the Copa America, the African Cup of Nations, the Asian Cup, the CONCACAF Gold Cup and the OFC Nations Cup. Club competitions include UEFA Champions League in Europe, or Copa Libertadores in South America.

In terms of viewership, World Cups’ editions are the world’s most-watched broadcasts: the 2018 World Cup had a viewership of over 3,5 billion people. To put that into perspective, it’s roughly half of the Earth’s population.

When it comes to football betting, the choices vary from simple and straightforward, for instance, win or draw, or the final score, to more granular betting markets, such as the number of corner kicks or team score. Player props are also quite popular with football bettors, especially when it comes to popular athletes.