The history of Golf and its betting 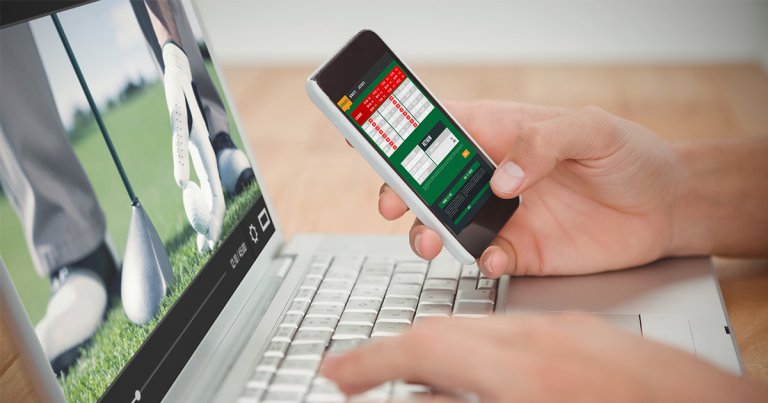 Golf is a club-and-ball sport with a highly debated origin story. While the modern game originated in the 15th century in Scotland, historians traced the sport back to the ancient Roman game of paganica. It is also believed that when the Romans conquered most of the continent, the sport became widespread as well.

Some historians think chuiwan, a Chinese game played between the eighth and fourteenth centuries, was the true progenitor to modern golf. The first known instance of the sport was presented in a scroll from the Ming Dynasty, painted by the artist Youqiu, and dating back to 1368. The scroll shows a Chinese Imperial court member swinging a golf club at a small ball, trying to direct it into a hole.

The first written record of the game’s modern-day version was James II’s decision to ban it in 1457 after soldiers played it too much instead of performing their duties. The ban was lifted by James IV in 1502 when he became a golf player.

Today, several different golfing formats exist, including match play and Stableford. However, the majority of professional championships are using the stroke play format.

As modern-day golf gained more and more popularity, golf betting became prominent as well, especially when the major championships such as The Masters, The Open Championship (Or the British Open), the U.S. Open, and the PGA Championship were introduced.

Interest in golf betting continues to grow, and the industry is constantly expanding. Golf is one of the most popular international sports at the moment.

Golf surged in popularity in 2020, with almost 25 million people playing it in the U.S., experiencing the largest net increase in 17 years. According to the National Golf Foundation, it also saw the largest percentage increase in young and beginner golfers since 1997, the same year when Tiger Woods won his first major championship, the Master’s Tournament.

Online sports betting was also a huge factor that helped the industry expand because it made betting accessible to a larger fan base.

One of the most exciting thrills of watching golf is the possibility of backing your favourite players by betting on their victory or trying to predict how the game unfolds and its outcome. Golf betting is constantly expanding due to its popularity and the emergence of major tournaments.

The most popular golf betting market is the outright winner market. Punters try to predict the player who will win the tournament’s finale. Picking the right player to win the championship can be very tough, especially in competitions with a high number of participants.

Even experienced golf bettors find predicting the outright winners very tough, but it is part of the magic that comes with getting involved in sports betting. Competing against the odds and analyzing the best outcome to get the desired results makes betting special and interesting for most people.

An alternative betting option is each-way betting. This wager consists of two separate bets, a win bet and a place bet, respectively. The win bet will give results if the selected player wins or finishes in second place in the event.

As for the place bet part, the wager will return only if the designated competitor comes in the first or second place or any of the predetermined places of an event. The odds on the place bet are usually a fraction of the win bet ones, but the chance to guess the winner is greater, making it lower risk and lower reward.

There are other popular golf betting markets, such as the First Round Leader, Player to Miss the Cut, Top 10/Top 20, and other match bets.

First Round Leader requires predicting which player will be in a leading position at the end of the first round, and the odds for this betting market are usually longer than those for the Outright Winner one because it takes more skill to consistently play good for the entirety of the competition than one single round.

Match bets usually place two competing players that are not necessarily playing in the same group against each other.

A player who misses the cut will fail to equal or achieve a better score than a designated number and will subsequently be eliminated from the last two rounds of a four-round tournament.

Whether you want to find low-risk bets once the golf tournaments have begun or try to make pre-live guesses and bet before the games start for bigger wins, there is a betting market made just for you.