The tournaments to bet on in October 2021 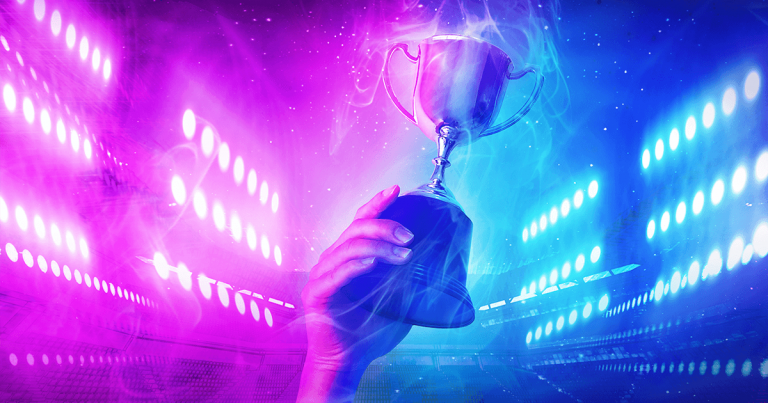 October is one of the busiest months of the year in terms of events, teeming with important and long-awaited tournaments of the most popular sports. Fans all around the world will finally get to watch the Major League Baseball, National Hockey League, National Basketball Association, and the National Football League unfold.

Besides the four major U.S. October sports events, football fans can watch European Football tournaments such as The Champions League, Premier League, and Europa League. This month has something for everybody, and we’re covering all of them, offering betting support and odds for every game in these series. We provide live data coverage of these tournaments and many other sports events and monthly competitions through our OddsMatrix sports data APIs.

The biggest focus in October is the Football tournaments. Enthusiasts worldwide can watch the group stages of the European UEFA Champions League and Europa League, two of the most prestigious club competitions in European football, played by the national league champions.

October is a busy month for football fans all over Europe, mainly because those who come out of these groups will pave their way to the finals and subsequently to even more significant championships, like the World Cup, UEFA Super Cup and the Champions League.

With 2.2 billion followers, and approximately 2-3 billion fans in the U.S., Canada, China, and the Philippines, Basketball is the 3rd most popular sport worldwide.

Basketball fans also have plenty of things to look out for during October. The month kicks off with the National Basketball Association Preseason games, which will end on the 15th and shortly follow the Rosters set for the NBA Opening Day, on the 18th, 5 P.M. ET. The regular NBA season will officially start on the 19th of the month, opening with its regular doubleheader, and featuring top teams from each conference.

The Milwaukee Bucks will host the Brooklyn Nets in the first game, while the Los Angeles Lakers and Golden State Warriors will face off in Los Angeles. October will include the first two weeks of the regular season, which will last until April 10 2022.

Another important tournament taking place in October is the Turkish Airlines EuroLeague. The 22nd season starts on September 30 2021, kicking off with four games on the same day, and lasting until April 8 2022.

October sports doesn’t stop at Football and Basketball. There are plenty of other tournaments happening during this month.

Baseball is America’s second most popular spectator sport, followed by Basketball, Ice Hockey, and Soccer. On October 5, fans around the world will be able to watch the ending of the Major League Baseball regular season. The postseason will begin on October 5, followed by the World Series on October 26.

The regular season of the United States National Hockey League will commence on Tuesday, October 12, with a doubleheader. The teams competing are the Tampa Bay Lightning, raising their third Stanley Cup championship banner. They will play against the Pittsburgh Penguins at the Amalie Arena.

As for the second game, NHL’s 32nd franchise, the Seattle Kraken, will play their first regular-season game against the Vegas Golden Knights at the T-Mobile Arena.

After a long-anticipated return, the National Football League season 2021 started on September 9, 2021, and will continue until January 9, 2022. October will debut with a wild game between the Jacksonville Jaguars and the Cincinnati Bengals, followed by a plethora of fun throughout the whole month.

The fans interested in racing sports should get ready for a spectacle of speed and sound. The 2021 Formula 1 Aramco United States Grand Prix returns on October 22-24, 2021, and it’s going to be packed with heart-pounding action. The event will feature the world’s fastest and most skilled drivers, amusement rides, musical performances by global superstars, and much more.