Top tournaments to bet on in July 2022 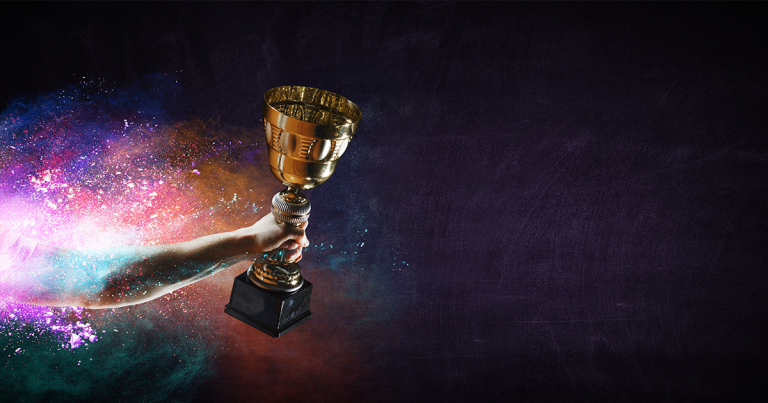 July is commonly referred to as the least exciting month of the sporting year when it comes to tournaments. However, sports fans still have plenty of championships to look out for and bet on. Major League Baseball is in full swing, and the Champions League, together with the Conference League, are tuning up the engines with the qualifying rounds. OddsMatrix offers betting data for these tournaments and many more events happening throughout the year.

Football fans have two major events to bet on this month. The first one is the 2022-23 UEFA Champions League. The championship began on June 21 and will end on August 24, 2022.

The Champions Path includes all league champions that do not qualify directly for the group stage, consisting of:

The other major competition with plenty of things happening in July is the UEFA Conference League. July 5 will mark the beginning of this event’s qualifying phase and play-off round. The qualifying phase will end on August 25.

This league’s version of the Champions Path includes teams eliminated from the Champions League and Europa League versions, consisting of the following rounds:

Moving on to other sports, this month is an interesting one for Tennis. The first championship we will discuss is the 2022 Swiss Open Gstaad, a men’s tennis tournament played on outdoor clay courts.

This is the 54th edition of the Swiss Open and part of the ATP Tour 250 Series and will take place between 18-24 July at the Roy Emerson Arena in Gstaad, Switzerland.

July is host to the 2022 Hamburg European Open, a combined men’s and women’s tennis tournament played on outdoor clay courts, similarly to the Swiss Open. It is the 116th edition of the event for men and the 25th for women. The championship takes place at Am Rothenbaum in Hamburg, Germany, between 18-24 July.

There should also be a huge spike in Golf betting in July since the Rocket Mortgage Classic Detroit Golf Club is happening between 28-31. The attendees are famous players such as Will Zalatoris, Tony Finau, Justin Rose, Jason Day, Cameron Young, and many more, so the event has strong betting potential.

In our previous article, we talked about the Major League Baseball, the oldest major professional sports league in the world. The competition continues in full blast in July, with heated matches throughout the whole month. In 2022, a total of 30 teams will play in the Major League Baseball, from which 15 teams compete in the National League and 15 in the American League.

Each team is expected to play 162 games per season. The baseball games are broadcast on television, radio, and the internet throughout North America and plenty of other countries, which gives bettors plenty of engagement and exposure to the tournaments.

July will see the annual men’s multiple-stage bicycle race, Tour De France. The championship will have its competitors pass through France and the neighboring cities. It consists of 21 stages, each one being a day long, and it lasts 23 days. The event begins on July 1 and ends on July 24.

Bettors have plenty of betting markets to engage with when it comes to cycling, especially the Tour De France. Some of them include winners, king of the mountains, points classification, top 10 finish, and more. Our XML sports feeds cover all the betting markets for cycling and many other popular sports and sports competitions out there.

July will host another great tournament, the Formula 1 Lenovo Grand Prix De France 2022. The championship takes place over 53 laps of the 5.842-kilometer Circuit Paul Ricard in Le Castellet on Sunday, July 24. Before the main event, there will be 3 practice rounds between 22-23 and a qualifying round on the 23.

July is a busy month when it comes to esports tournaments. The Dota 2 League #3 continues after it began on June 6, ending on July 17. The CLD League 2022 will also have plenty of matches taking place during the month between July 14-18, when the major will end. After that, the Championship Weekend will start in August.