Top tournaments to bet on in June 2022 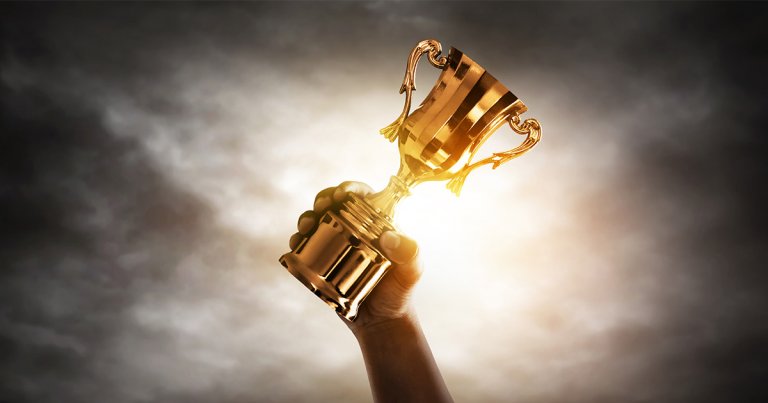 June is one of the best months for sports fans and bettors. Fans will see their favorite teams or players battle it out in the most important sports and esports events. There are plenty of events happening now, which means there are plenty of betting opportunities as well.

As always, we’re going to start with football, the world’s most iconic sport covered in our XML odds feed, both in terms of betting engagement and popularity.

June marks the beginning of the UEFA Nations League A, the top division of the 2022/23 UEFA Nations League. This is the third season of the international football competition involving the team members of UEFA. The event will culminate in June 2023, with France being the defending champions after winning the 2021 finals.

As for the finals, they will be played in a knockout format, having semi-finals, the third-place playoff, and the main event. The semi-final teams will be paired based on an open draw, and the host country will be selected by the UEFA Executive Committee.

The OddsMatrix odds API also covers betting odds for Tennis, among other popular sports. Currently, we give access to a wide range of tennis competitions, pre-match and live odds, and over 60 betting markets, with more to come.

Tennis enthusiasts have not one but two tournaments to bet on in June. The first one is a Grand slam tennis tournament, the 2022 French Open, which will be played on outdoor clay courts. It began on 22 May, and it will end on 5 June 2022, when all the finals will take place. The championship is held at the Stade Roland Garros in Paris, France.

Bettors looking for opportunities to bet on the French Open should know that the competition has plenty of available series, such as Women’s and Men’s doubles and singles, Wheelchair Doubles for women and men, and Quat Wheelchair Singles. This way, there’s a court and a team/player for everyone.

Another important tennis competition happening in June is the Wimbledon 2022 Championship, the 135th edition of the event. Previously, the Wimbledon 2022 draw took place on Friday, 24 June. Wimbledon will only feature Men’s and Women’s singles and doubles, beginning on Monday 27 June, with the first round.

The championship will have a total of 4 rounds, each of them played subsequently between 27 June to 4 July. The finals for both genders will happen between 9-10 July, marking the end of this wonderful event.

The next sport that is going to have a busy month in June is basketball. Proceeding to the second-annual Play-in NBA tournament on April 12-15, the 2022 NBA Playoffs start on 16 April and will last until 19 June. The NBA Final will happen on 2 June, when the Warriors will face the Celtics, while a potential Game 7 is scheduled on 19 June.

Another popular sport covered by our Sports Betting API is Ice Hockey. The most popular Ice Hockey competition in the world, the NHL Stanley Cup playoffs, began on 2 May 2022, immediately after the NHL regular season, and will conclude on 26 June. The competition features the preseason Cup favorites and the reigning two-time champs this year.

Game 1 of the cup’s final is scheduled for Wednesday, 15 June, and the teams will have two days off between Game 1 and Game 2. After that, the competitors will have only one day of rest between the rest of the games from the series, which will continue until Game 6 (Or Game 7 if necessary).

Golf enthusiasts should already know this, but this year’s US Open is the 122nd edition of the championship, which makes betting on it even more exciting. This month, the 72-hole stroke play tournament will be played between 16-19 June at the Country Club in Brookline, Massachusetts.

The field for the US Open consists of players who were granted entry through qualifying events throughout the championships that happened during the year.

The 2022 Major League Baseball season will keep bettors busy for the entirety of June. Initially, the competition was scheduled to start on 31 March, but it was delayed until 7 April due to a lockout caused by the expiration of the collective bargaining agreement.

This article wouldn’t be complete without mentioning esports. For starters, the DOTA 2 Pro Circuit is fully blown after starting on 24 May with the open qualifiers for the six major regions. The format has each of the six regions feature a Regional League, divided into Division I and Division II, both of them having eight teams each. The third season starts on 6 June, with Division II, and will last until 17 July. The third major will take place between August 4-14.

June is an exciting month for Call of Duty enthusiasts as well, thanks to the CLD League 2022. The championship’s format includes four stages/Majors. 5 June will mark the end of Major 3, while Major 4 will start on 1 July and will last until 24 July.