Top tournaments to bet on in January 2022 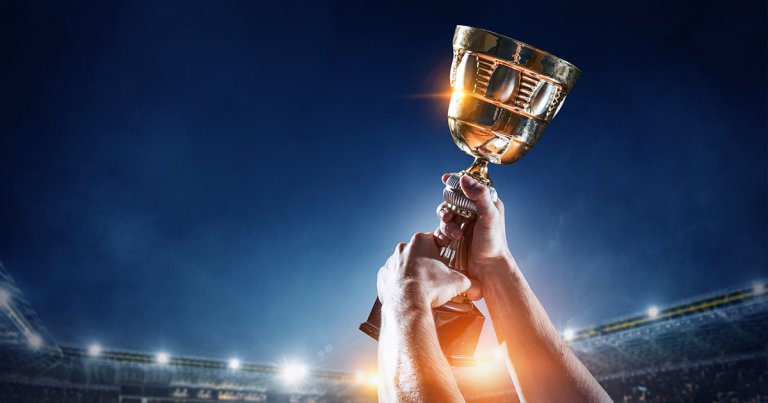 New year, new tournaments. There will be plenty of sports events in January 2022, starting with the first Grand Slam of the year, the 2022 Australian Open, taking place at Melbourne Park, between 17-30. 2022 has many opportunities and exciting events in store for sports fans, and we can’t wait to discuss them.

It will be the 110th edition of the event, the 54th Open Era (when professionals started competing with amateurs). The tournament will have events for professional players in singles, doubles, and mixed doubles format, while wheelchair players and juniors will compete in singles and doubles.

They will begin with a wild-card round

Many of the top football tournaments from December will continue this year. The English Premier League, Spain’s La Liga, France’s Ligue 1, Italy’s Serie A, and Germany’s Bundesliga will have matches during the whole month. Check out more information about them in our previous article.

Additionally, after the 2021 Africa Cup of Nation was postponed last year due to the world situation, the 33rd edition will finally begin on 9 January, in the Cameroon capital of Yaounde, with a game between the home side and Burkina Faso.

There are six playing groups with a total of 24 participating sides. All the games will happen at ET time. Here’s a list with the full breakdown:

The defending champion of the African Cup of Nations is Algeria. The 24 participating teams will compete in a qualification tournament, with only the hosting team receiving an automatic qualification spot. In the group stage, the competitors who were divided into groups of six will play a single round-robin.

The winners of the quarter-finals will advance to the semi-finals, whose losers will fight for the 3rd place spot in the tournament, and the winners will prove their worth in the final. All the information regarding football tournaments, leagues, and odds is provided by our XML sports feeds.

Snooker fans should keep their eyes on the ball this month because January marks the beginning of the 2022 Masters, also known as the 2022 Cazoo Masters.

The 48th staging of the Masters tournament will be held in London, England, at Alexandra Palace, between 9-16 January.

As the name suggests, Cazoo, a British online car retailer based in London, will be the tournament’s official sponsor. The players who will participate in this tournament were in the top 16 of the world rankings after the U.K. Championship.

The actual defending champion is Yan Bingtao, a 21-year-old Chinese professional snooker player and the youngest to win the Amateur World Snooker Championship. The 2022 Masters tournament will also bring other famous snooker names to the table, like Zhao Xintong, who will compete in the event for the first time.

However, the former champion, Ding Junhui, will not compete for the first time since 2006 due to falling out of the top 16 after the U.K. Championship.

Those of you who love esports have plenty of tournaments to watch this month. The DOTA 2 Pro Circuit Season 1 is in full blast with the Southeast Asia Upper Division. League of Legends fans can also watch the LPL 2021 Season, which awards Championship Points towards qualification for the World Championship, and has a single round robin format with best of three matches and some special tiebreaker rules.

The League of Legends Championship Korea 2022 will also happen on 12 January, having 10 participating teams, competing in a double round robin format, with best of three matches. The top six teams will qualify for Playoffs, and the top two teams will receive a bye to the semifinals.

As is usually the case, we offer stats, odds, and other information about these tournaments, through the OddsMatrix sports betting API, which uses industry-best methods to provide the most accurate information to our operators and subsequently to the punters they engage with. Operators who choose our data feeds get access to over 500,000 live esports events covering the most popular esports today.